Whew!  I've been so busy that I just noticed yesterday that it's been a whole week since the last blog post. Needless to say, I haven't touched that Aran sweater project even once in the last week for all of the other projects and such that I have been wrapped up with.

Knit Picks picked up Cardita, my lace baby cardigan pattern, so I've been busily test-knitting the smallest size and now am down to the technical editing of the large size and, of course, the knitting of it. Then, off to Knit Picks--hopefully by next Monday--for photos and publishing.  I'm terribly excited! 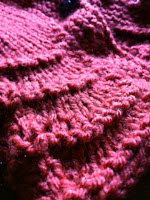 I had a booth coming last Sunday at a local festival at a local organic farm (Whippoorwill Farm), the Field of Greens festival, which showcased all things local and organic, including my yarns. That went pretty well except for the periods of drizzle. I sold a few of these beanies and had time enough during the slow moments of the festival to finish up another. 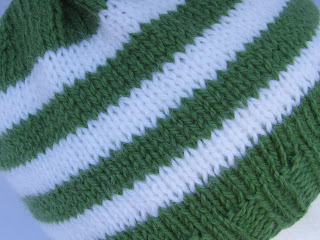 And there's a new shipment of sport weight 100% baby alpaca yarn to finish dyeing this week, as well. Some is done and getting photographed today for the Etsy shop and my newsletter. This new alpaca is Cielo in a sport weight baby alpaca. 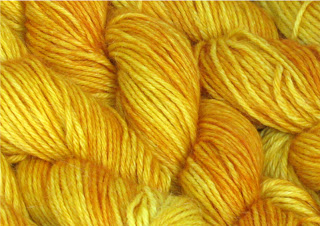 Did I mention that I've been teaching knitting classes and we're doing two-at-a-time, top-down socks right now?  In the Hiker Chick pattern, my demonstration pair--the pair I knit along with my students-- has been knit in 100% baby alpaca fingering weight yarn from Cascade.  They are pretty and soft, but I don't expect that they will wear as well as the Rocket Sock; however, they will make a nice display for my booth at the Royal Alpaca Challenge booth in November.  I finished them in time for the last class, which was last week, but with so many novice knitters in my class attempting socks, we've extended the class one more week to try to get everyone finished up. 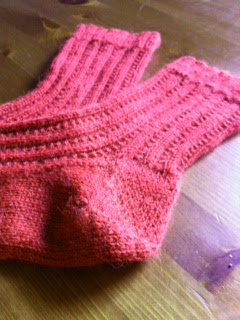 I've whipped up a total of 11 pints of truly the best muscadine jelly in the history of the world.  Truly.  This is like the champagne of the grape jelly world.  The first 5 pints were done with the wild muscadine from the yard, which my kids prefer to eat over the cultivated muscadine.  The second 6 pints were the result of 3 gallons of golf-ball (I kid you not!) sized purple muscadine that our farm neighbor gave us.  Really, he gave it to us for our deer rescue project, which I will come to next, but when the deer wasn't too excited about the muscadine, I had to do something with it, right?  We can never go back to regular ol' grape jelly again.

There was also the deer rescue project that stirred things up around here and goes like this ... Two Mondays ago, while coming home from Scouts, the boys and my husband passed a fawn that was curled up on the dividing line of the highway in the dark in a heavy rain storm.  They passed by it several times, unsure if it was dead or alive, but finally determined it was alive, stopped traffic (they are so lucky they didn't get run over by a tractor-trailer!), picked up the fawn that was in a serious state of shock, put it in the back of the truck, and brought it home. The mama deer was dead on the side of the road. The fawn had only minor cuts and scrapes, but was thin, wet, and pitiful.  We put it in the dog pen, which is a monstrous thing encircled by horse fence and completely wooded, and left it in the great dane's chateau of a dog house with the automatic watering system.  and by the next afternoon, the pitiful baby deer had been replaced by a REALLY angry and seemingly much bigger male deer who appeared to be a completely different deer altogether and who was not happy with the situation.  It took an entire week to get a large mammal wildlife rescue agent out here to take it on to the rejuvenation facility and give it a shot of antibiotics for the ultimately infected cuts, so I spent the week working around a house full of dogs that were mostly confined to the house and not allowed to "play" with the deer. We also had a very unhappy house cat. The house definitely needs a good cleaning after a week of dogs. But when not charging the fence, it was a beautiful animal. 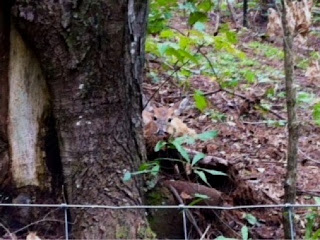 The garden continues to be awesome!  I re-worked it last week for the third time this year for the fourth planting of veggies since spring. I harvested the last of the green bean crop--got two really good, long-running crops this year of those.  The black-eyed peas are still hanging on, but probably will be done in about another week. 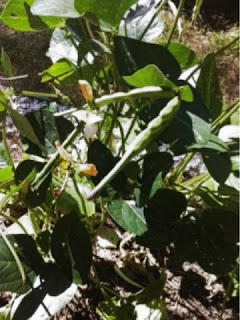 The second round of zucchini went badly--lots of obnoxious little white worms this second time that just wouldn't die--but the green peppers act like they are on steroids.  I think I have over 20 sitting in the fridge and another 15 on the plants.  My okra "trees" are taller than I am (pushing 6 feet), and continue to produce amazine 8-inch long okra pods.  The squash that I planted in August is taking over the yard, but I have 4 butternut and 3 acorn that look promising and gads of new blooms.  I finally pulled out the second round of cucumbers--we got about 8 really good ones and then the chickens got the rest because of this screwy weather we've had lately.  That was replaced with the just-past-seedling butter crunch lettuce and sweet peas. 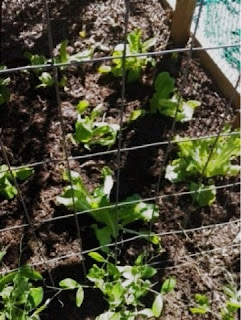 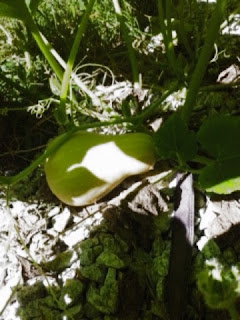 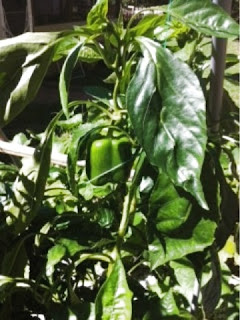 I also planted kale, red beets, and broccoli. In the seed containers there's more broccoli, winter Romaine, and Cherokee green tomatoes. The kale is already up and nearing thinning time after only a week of warm sun and two days of rain. We're going to cover the hoop house with plastic, so we'll see if we can't grow some green tomatoes through the winter in our make-shift green house. Sage, Thai basil, and oregano were also harvested for the drying, and I've a slew of hot peppers that have been dehydrated and are ready to be ground to bits. (They are in a metal bowl because they are so hot that my hands felt like they were on fire for four days, despite all home remedies and Benedryl.) 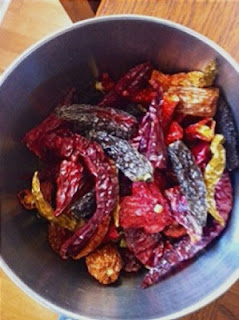 And so this week there will be the finishing of the last Cardita test-knit, a little dyeing--with luck my next shipment of Rosalina (50/50 silk/wool) and Rocket Sock will arrive and I'll get the rest of the Cielo Sport and these other two dyed up by the weekend--another pair of socks (these are a test-knit for a new Rocket Sock colorway called "Surf Wagon") on which to keep knitting, photos and listings to post on Etsy, and maybe some time for the Irish Aran.

My stack of knitting projects and I are so glad that a cool-weather Autumn is finally here!

Visit me at Ravelry! 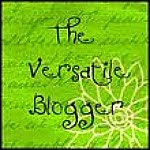 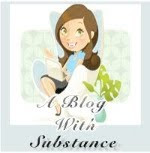 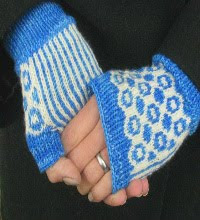 All About that Curve 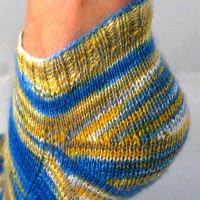 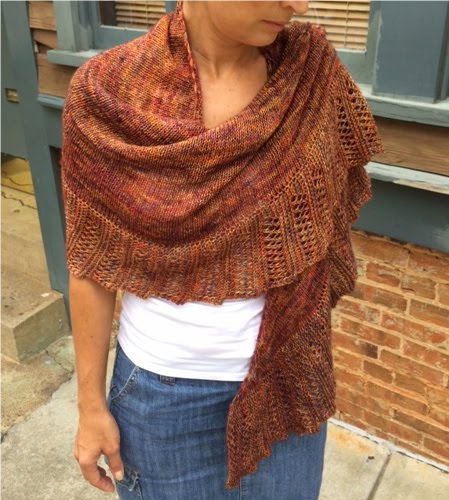 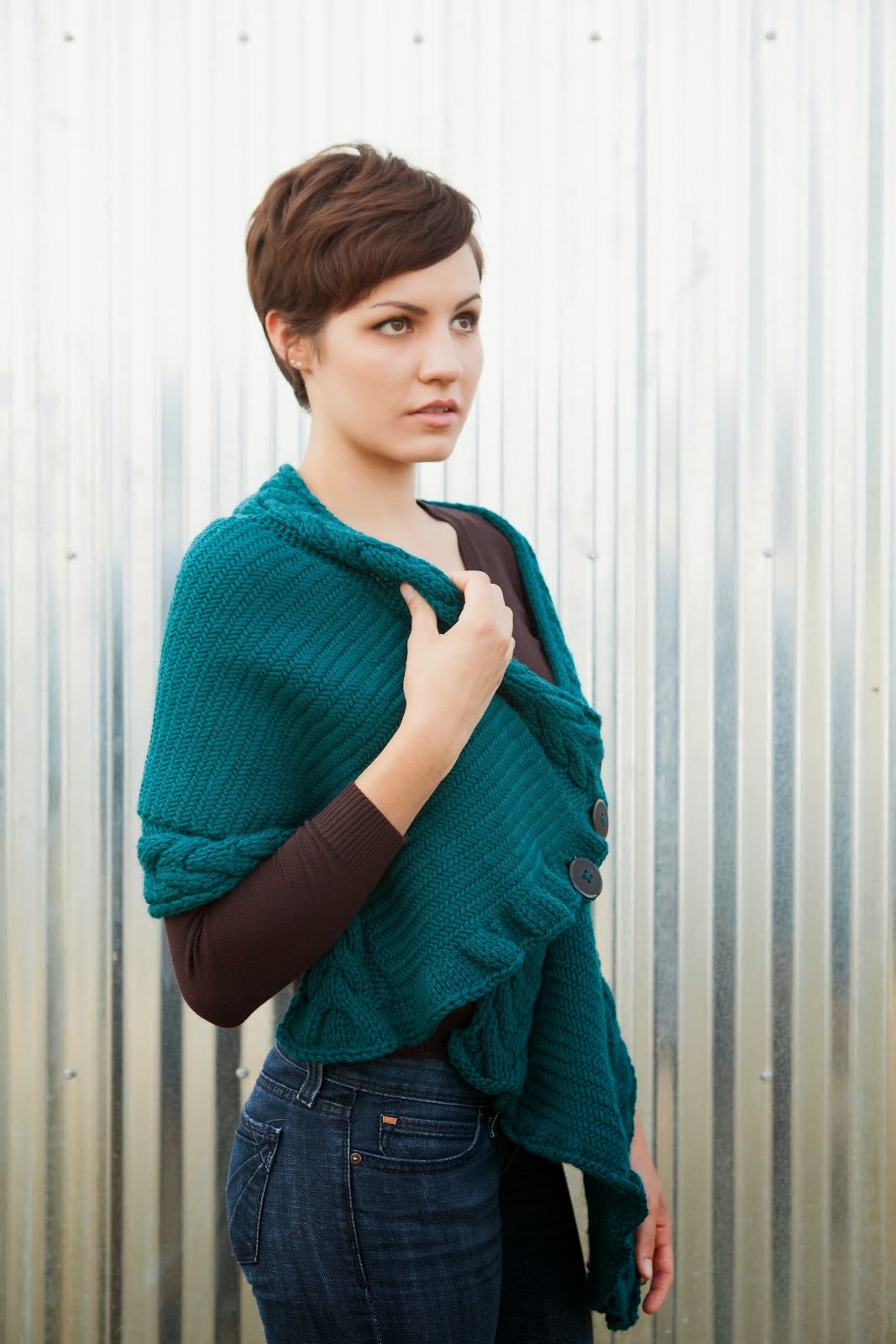 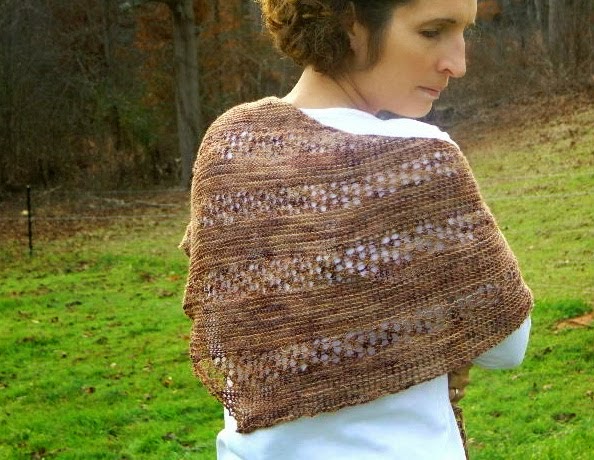 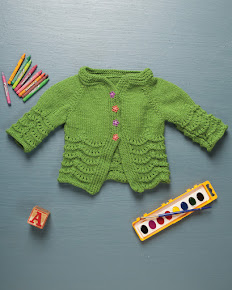 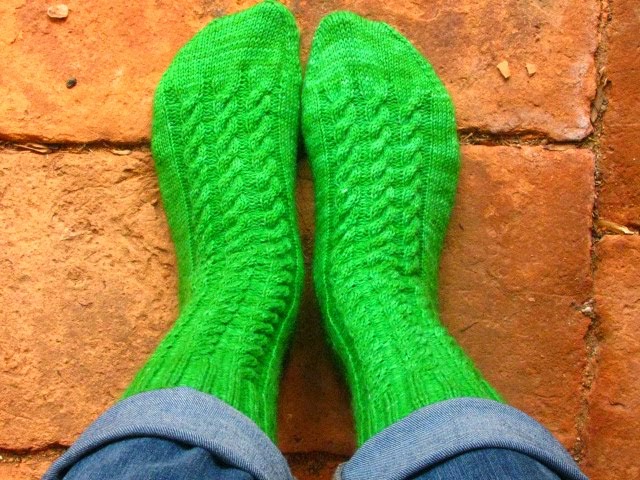 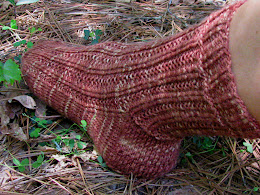 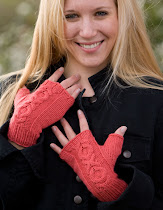 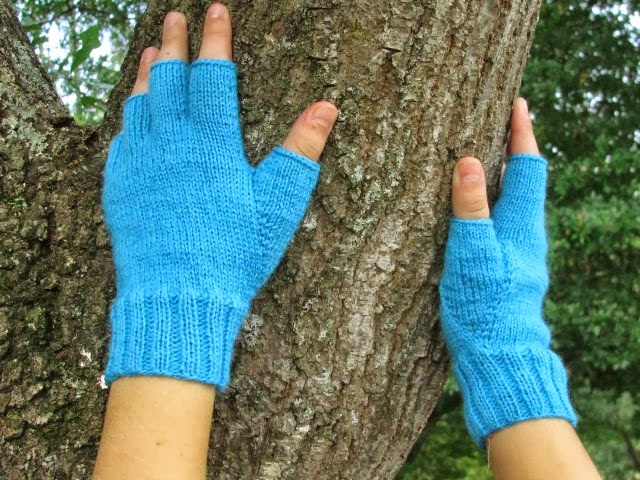 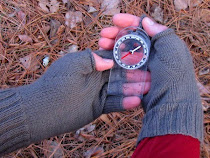